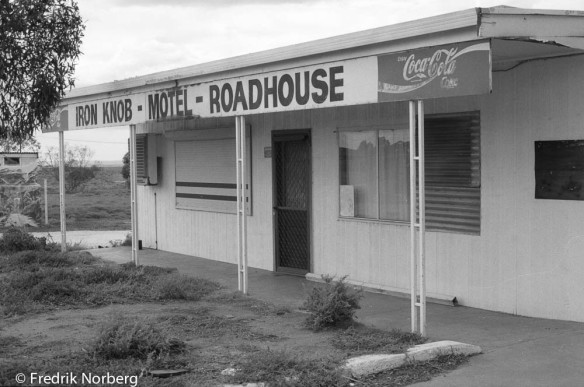 This guy rocked up at the petrol station whilst I was taking photos and asked if petrol was available as his map said it would be. I told him he was probably a decade too late. He was heading west and put his bet on that his petrol meter was correct in which case he would make the 90km to Kimba. Just. 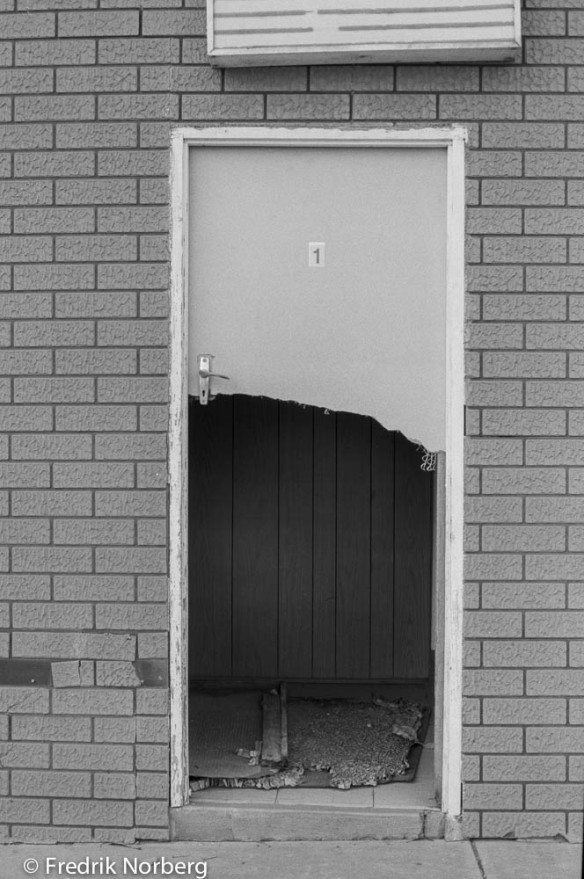 Remnants of the Iron Knob motel